The build was released in a joke announcement made to CP3D's official Discord server, stating that it was the "final build" of the game, and that the game would cease to be developed further. The build features intentionally bad player models, and only one room, being the Box Dimension. 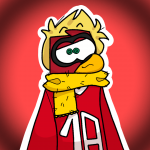 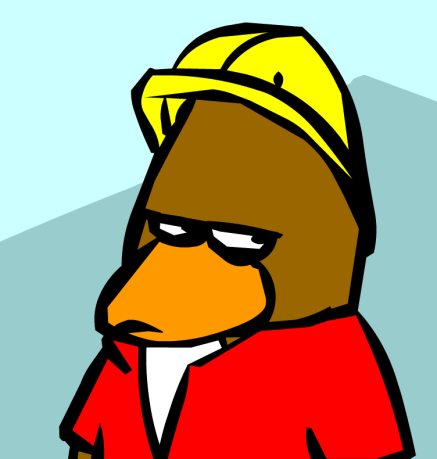 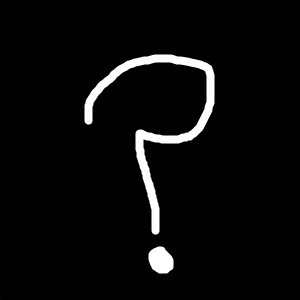