Rory is a meetable character in CP3D. He runs the construction crew of the island. He first appeared during the Plaza Reconstruction.

His first appearance, on the Rory tier image on the game's Patreon.

Rory's notes and picture as seen in the Pipeline 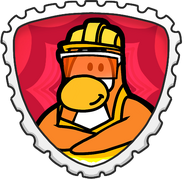 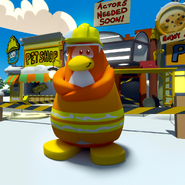 Rory during the Plaza Reconstruction 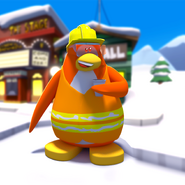